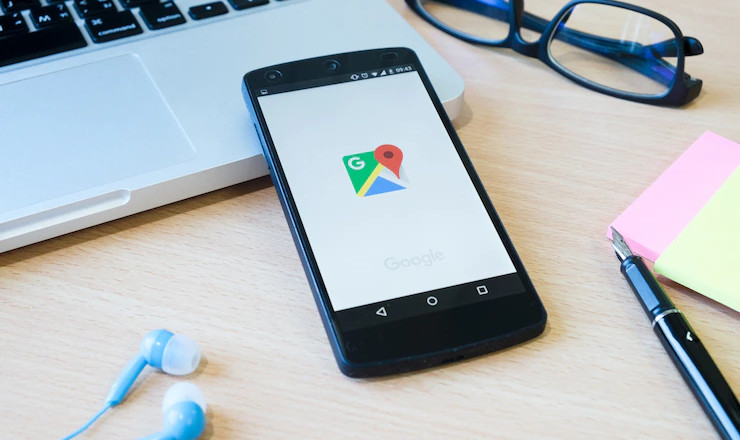 On a recent blog Google announced that from April 18, 2016 we will be updating its smartphone user agent Googlebot crawler to Android from iPhone. Google said it should have no impact on websites but if one is worried they should check their website with the Fetch and Render Tool in the Search Console. Google explained that reason behind this update is it wants to understand the pages that use newer web technologies. Google also recommended everyone should use feature detection and progressive enhancement so that your site can be viewed properly by a wide range of users and browsers.

and the upcoming Googlebot user-agent which we are going to see from April 18, 2016 will look like

Simon Sloan is working as an SEO expert and content writer at Koenig Web Design. He is an experienced graduate who has worked on literally hundreds of projects now from small to large and in every digital field including SEO, SMM, website content and press releases to mention but a few.